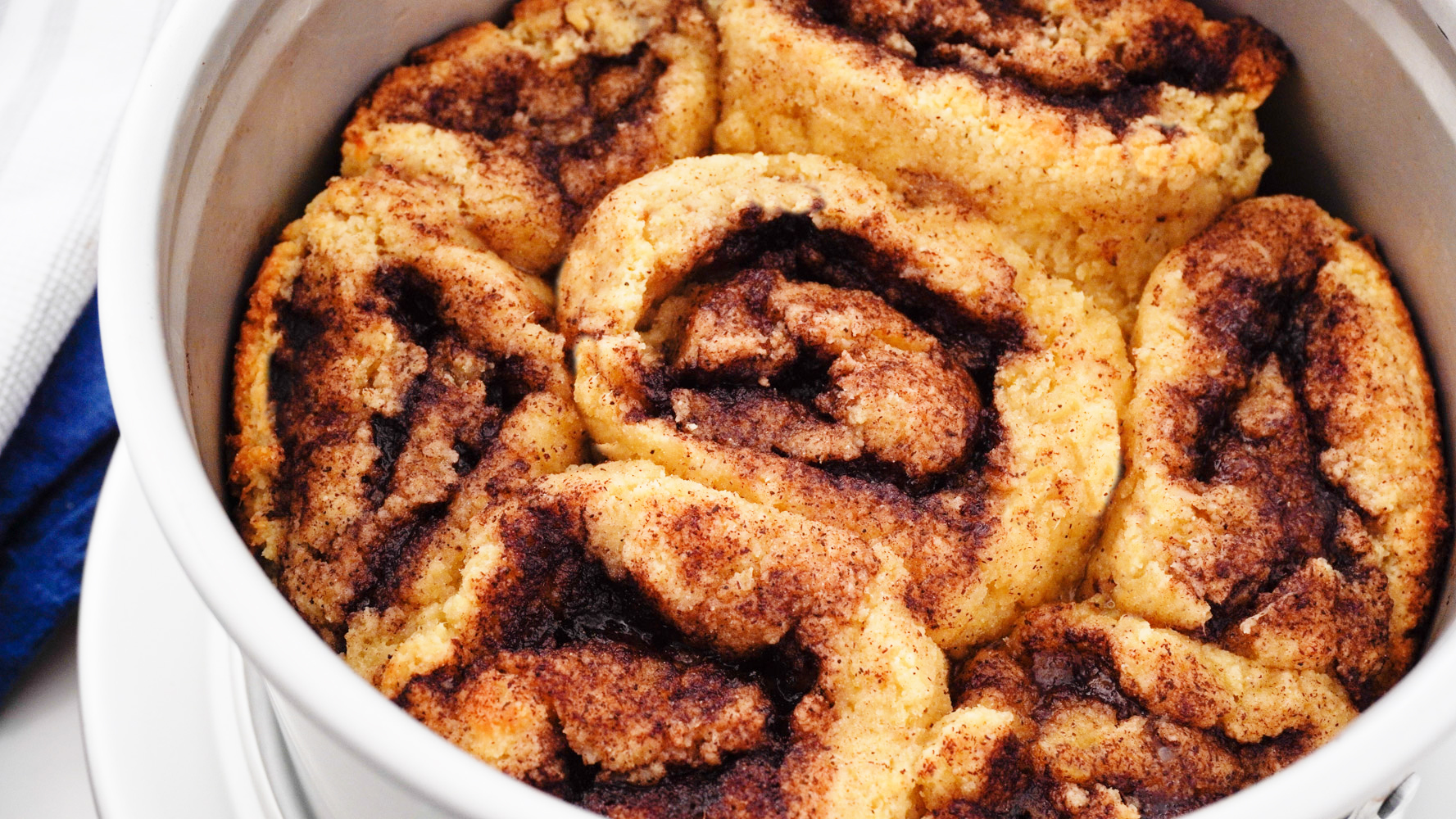 These are made with almond and coconut flour, mozzarella cheese, avocado oil and butter, free-range organic eggs, and baking powder.

These Keto Cinnamon Rolls are The Tastiest Ever

This recipe isn’t just delicious and a copycat of the non-Keto cinnamon rolls, but it’s also simple and straightforward to make! 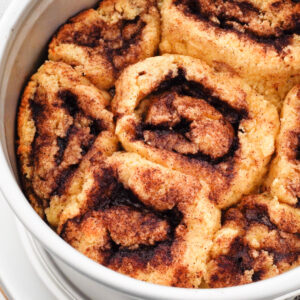 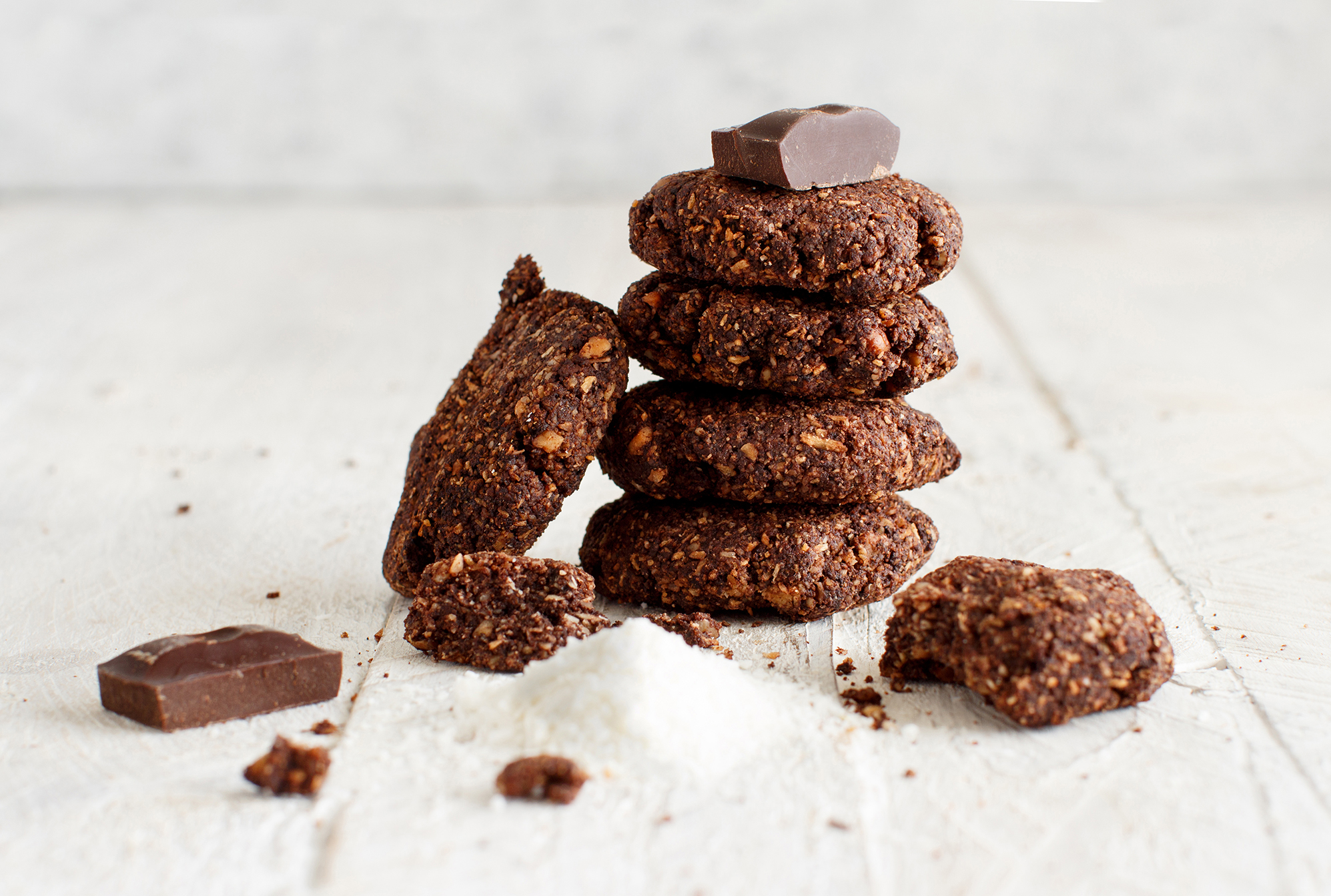 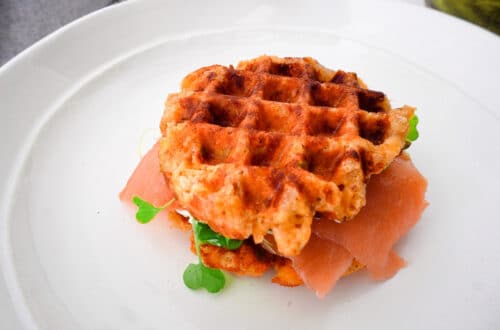 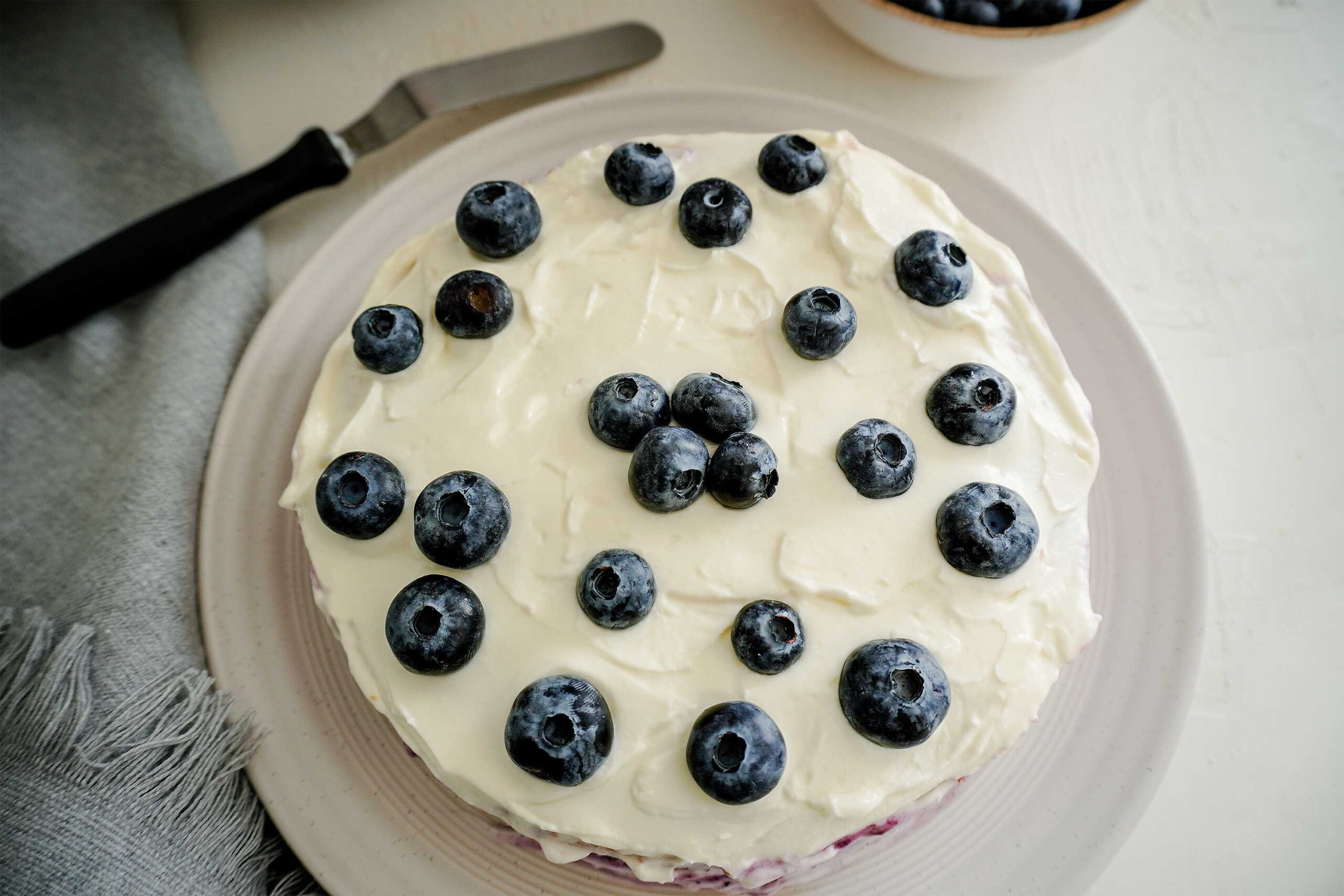