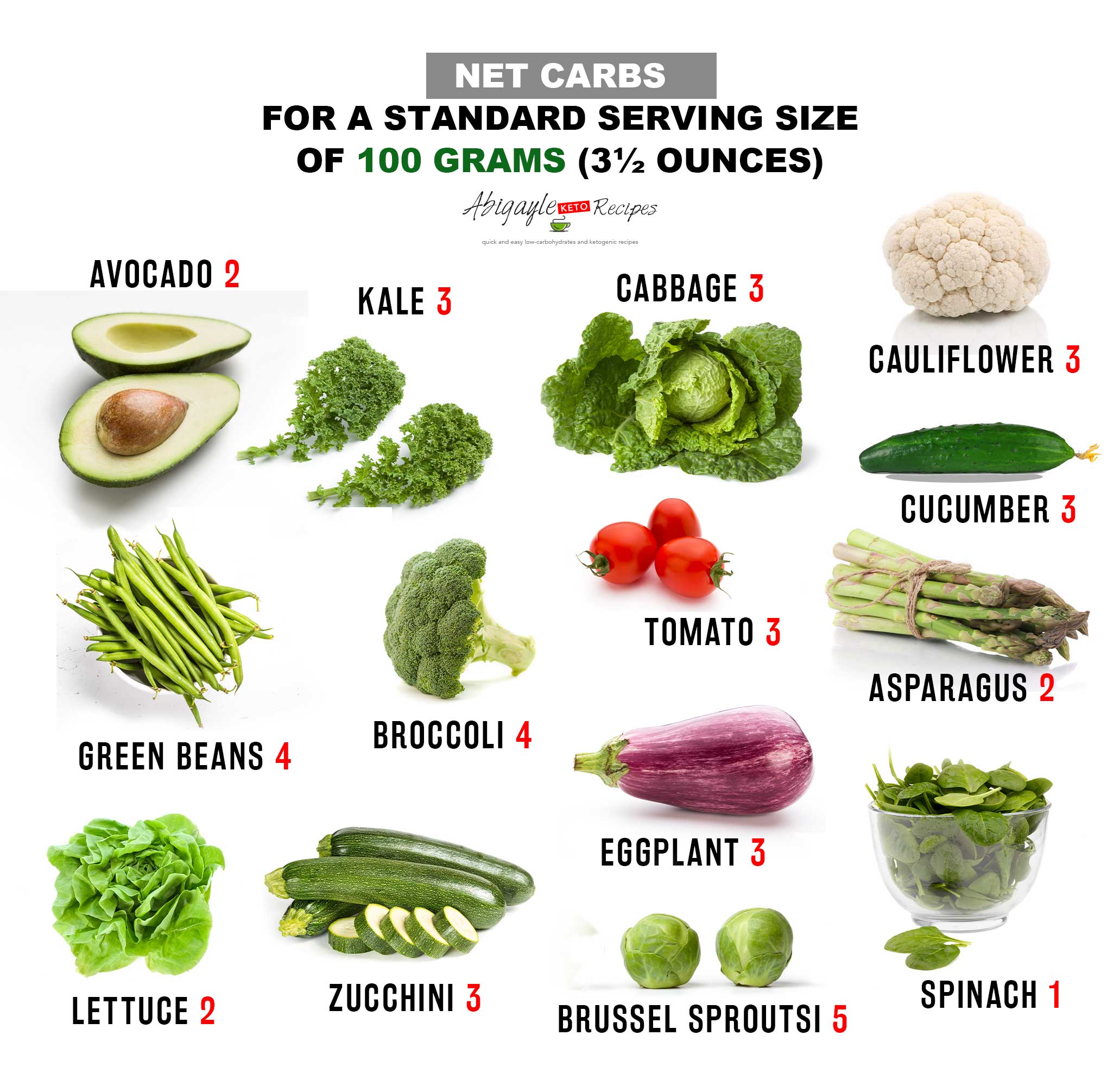 The Benefits of the Keto Diet

Many people believe that a ketogenic diet is merely a trending regimen for losing weight. A ketogenic diet, or keto diet for short, is a high-fat, extremely low-carbohydrate, and adequate-protein diet. Not only is a ketogenic diet a food diet, but it is also a treatment for some chronic diseases, as it was initially developed for pediatric epilepsy seizures. In the book, The Ketogenic Diet : A Treatment for Children and Others with Epilepsy, John Mark Freeman, insists that a “ketogenic diet is useful in controlling the seizures of many individuals whose seizures are handicapping and otherwise difficult to control.” In addition to helping with seizures, “the ketogenic diet has also been tested and used in closely monitored settings for cancer, diabetes, polycystic ovary syndrome, and Alzheimer’s disease.” In the Diet Review, the author claims that a ketogenic diet provides several health benefits for men and women. The ketogenic diet is an effective diet that has been shown to be effective in weight loss, metabolism improvement, and mood improvement.

First, people who are following the keto diet lose weight effectively. In the keto diet, cutting carbs is one of the most successful ways to lose weight in a few weeks. An individual who follows a ketogenic diet gets skinny without counting calories. In addition, intermittent fasting is another main technique in the keto diet. Intermittent fasting is a type of fasting in which an individual fast for a short period of time to help reduce the number of calories; therefore, the body is enhanced by losing weight. Freeman writes, “The ketogenic diet stimulates the metabolism of fasting. When a fasting person has burned up all his glucose stores, after about 24 to 36 hours, his body then begins to burn stored body fat for energy.” In other words, Intermittent fasting is an eating window time, or an eating pattern, which is a 16/8 method. In the eight hours eating window, the person can get two or three meals daily. While fasting, one cannot eat after dinner. Therefore, one will be fasting from dinner till the noon of the following day.

Moreover, a ketogenic diet can regulate a slow metabolism. Slow digestion creates a cascade of negative side effects, including fatigue, bloating, sleeping ability. The metabolic rate is the only factor that impacts an obese person’s weight loss results. In the past diets, the solution for those who had metabolism problems was to not skip breakfast or to simply have lava yogurt. While any diet that involves restricting one’s calories can result in a slower metabolism, following and eating a ketogenic diet appears to maintain a higher metabolism, unlike other diets. In the book, The Keto Reset Diet: Reboot Your Metabolism in 21 Days and Burn Fat Forever, Mark Sisson claims that “following a low-carb, high-fat diet will help turn you into a ‘fat-burning beast’ and stay this way for the rest of your life.” In other words, the keto diet diminishes cravings and hunger. Ultimately, the ketogenic diet helps increase one’s metabolic rate, which eliminates digestive problems and increases the fat burning process.

Finally, a third benefit of the keto diet is mood improvement. Intermittent fasting has been shown to reduce inflammation, and improve brain function, and regulate blood sugar. Bodies that run on sugar lead to irritability and grouchiness. Losing weight is not the only outcome of eating low carb food, but also a result of clear skin, higher energy, which together can lead to an improved quality of life and positive emotional responses. There is some extensive anecdotal evidence indicating that the keto diet facilitated the process in which people overcome sorrow or unhappiness. Many suffered from some long term diseases or they dreaded and fought suicidal thoughts because they were gaining weight and had a bad digestive system. In the article, “The Current Status of the Ketogenic Diet in Psychiatry,” US National Library of Medicine National Institutes of Health, Emmanuelle C. S. Bostock, Kenneth C. Kirkby, and Bruce V. M. Taylor explain that “in anxiety, exogenous ketone supplementation reduced anxiety-related behaviors in a rat model. In depression, KD significantly reduced depression-like behaviors in rat and mice models in two controlled studies.” That is, every time people eat, the blood sugar spikes, but in the keto diet, people’s sugar levels decrease. Furthermore, in the article “Carbohydrates and Blood Sugar” hsph.harvard.edu, “[w]hen people eat a food containing carbohydrates, the digestive system breaks down the digestible ones into sugar, which enters the blood. As blood sugar levels rise, the pancreas produces insulin, a hormone that prompts cells to absorb blood sugar for energy or storage” (“Carbohydrates and Blood Sugar”). This comes along with unpleasant mood changes. Likewise, Gordon Fisher states that “… the replacement of dietary carbohydrates with dietary fat should result in decreased insulin secretion, increased circulating fuels, and increase energy expenditure if the carbohydrate-insulin model is valid” A serious result shows that people who are on a ketogenic diet are improving blood sugar control, which can help improve their moods.

Finally, the keto diet is not just an eating diet, but a very healthy lifestyle. It has many benefits, some of which are its medical, physical, and mental improvements. Additionally, the keto diet helps with weight loss, the metabolic rate and digestive problems, and last but not the least, mood improvements. Overall, following a ketogenic diet can improve one’s life.